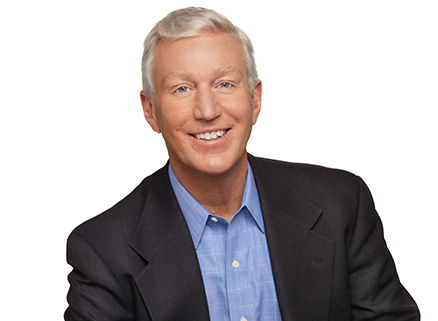 Dr. Morton is currently an Executive Fellow at The School of Public Policy and Professor Emeritus at the University of Calgary, where he taught Political Science for 36 years. Dr. Morton has been a visiting scholar at universities in France, Australia, Quebec and the United States.

Dr. Morton was the MLA for Foothills-Rocky View from 2004-2012. During this time, he served as Minister of Energy for the Government of Alberta (2011-12); Minister of Finance (2010); and Minister of Sustainable Resources Development (2006-2009). He was the lead-minister and primary architect of Alberta’s Land Use Framework (2008) and the Alberta Land Stewardship Act (2009). In 2001, he was the Director of Policy and Research for the Office of the Official Opposition in the Canadian House of Commons. In 1998, he was one of two Albertans elected as an Alberta-Senator-in waiting.