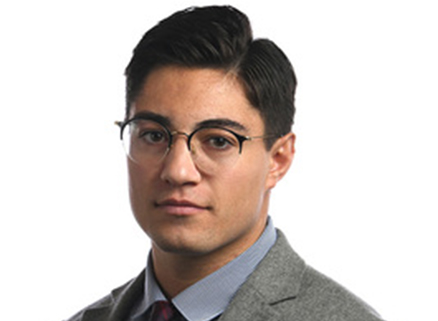 Franco Terrazzano is the Alberta Director for the Canadian Taxpayers Federation, a citizens’ advocacy group dedicated to lower taxes, less waste, and accountable government. With the CTF, Franco successfully fought against the 2026 Calgary Olympic bid, led a national pipeline tour highlighting the benefits of the energy industry to taxpayers across the country and continues to push for balanced budgets and lower spending in Alberta.

Franco joined the CTF after working as an economic policy analyst with the Calgary Chamber of Commerce and as a fellow with the Canadian Constitution Foundation.