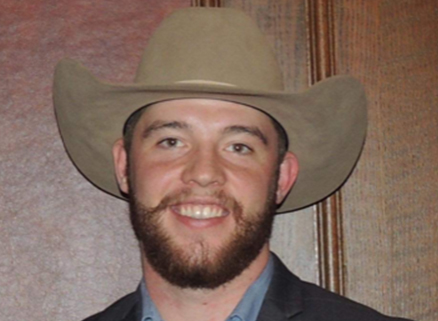 Hi, I’m Jason Wilson, and I’m excited to be a part of this conference in order to voice rural Albertan’s concerns about the future of the province and the need for change.

My family has ranched in Alberta since 1887 making me a sixth-generation Albertan rancher and in 2017 I was elected as Division One Councillor for Wheatland County. I was elected based on certain principles; individualism, personal freedom and the idea of hard work paying off.

These principles are now no longer represented in Ottawa, not only are they not represented but they are being attacked by the federal government.

In order to fight against the destruction of the western economy and our culture, I presented a resolution that Wheatland County adopted, calling on other municipalities to support greater provincial autonomy.

The reason I agreed to be a part of this conference is to make sure rural issues are heard and to help people understand that small urban and rural municipalities should have a seat at the table as well. To assume Calgary and Edmonton represents my resident’s concerns on the issue of national unity is wrong.

Like my family, many others have dedicated their lives to better the next generation and in order to move forward and build on the foundation that others have laid, we need to have frank and open discussions about the various ways that Alberta can grow and prosper in the future.