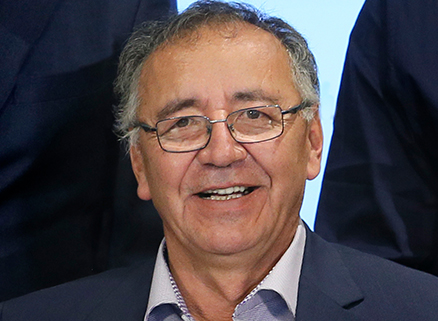 Mr. Boucher is a member of the Fort McKay First Nation, which is situated in the heart of Canada’s Athabasca oil sands.  Mr. Boucher held the Chief position of Fort McKay First Nation and Chairman of the Fort McKay Group of Companies for nearly 3 decades.  He led his Nation to strategically and methodically taken advantage of their geographical location to enhance the community’s social and economic conditions through effective partnerships with industry and governments and by developing and sustaining many successful First Nation-owned businesses that create economic wealth and opportunity. The community of Fort McKay First Nation currently enjoys a per capita average annual income, which is higher than both the Alberta and Canada average.

He has played significant roles and won numerous awards such as: