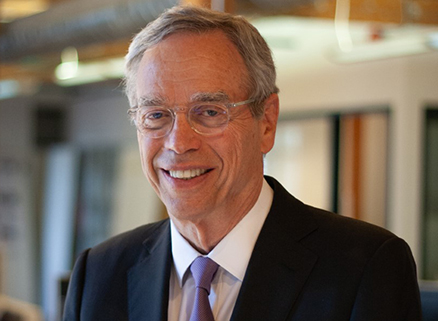 Joe Oliver is the former Minister of Finance, Minister of Natural Resources, Minister Responsible for the GTA and Member of Parliament for Eglinton-Lawrence. While Finance Minister, he presented a budget that was balanced fiscally and socially, while keeping personal taxes at the lowest level in 50 years.

Mr. Oliver graduated from McGill University with a BA and BCL (civil law) and from the Harvard Graduate School of Business with a MBA. He was granted an ICD.D Designation from the Institute of Corporate Directors.

Mr. Oliver is the Chairman of Echelon Wealth Partners, the Ontario Independent Electricity System Operator, PlantExt and the Independent Review Committee of RP Strategic Income Plus Fund. He is a Director of Firm Capital Mortgage Investment Corporation, High Arctic Energy Services and the Manning Centre.