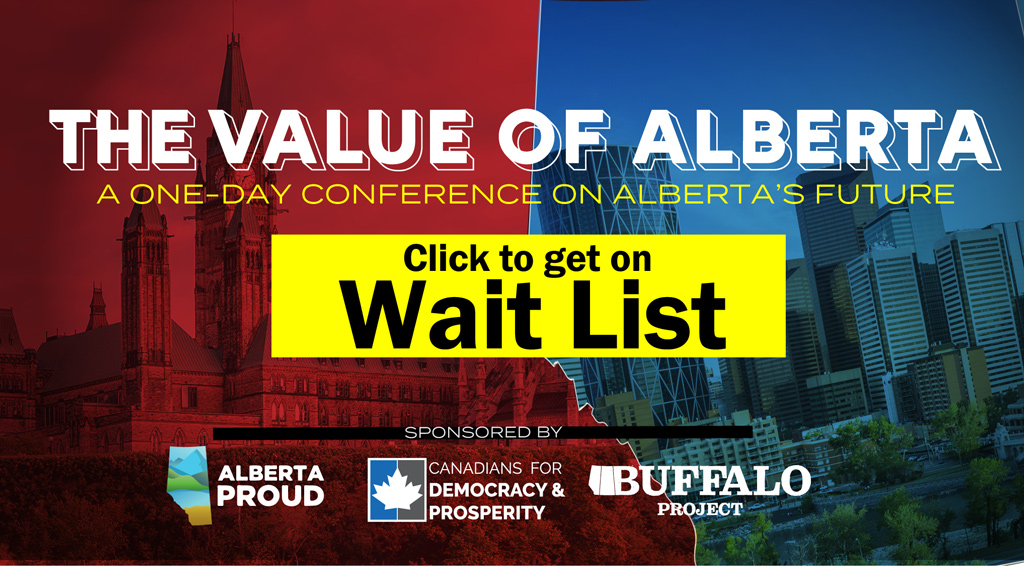 We have a government in Ottawa imposing a blockade on Alberta. It is causing a national emergency in Canada, and there is an urgent need to think about Alberta's place in Confederation.

Does Alberta have viable options and a credible case to go it alone if necessary?


We invited Albertan and Canadian experts to come and talk about how we got here, what the economic possibilities are, what might more autonomy look like, and what we want from Canada if we force open the Constitution.